Nothing about us without us!

This was the theme of the United Nations Assembly to ratify the Convention on the Rights of People with Disability.  IATI works on the same principle – we are run by, and for, people with disability.  This ensures that the agency is driven by people with a lived experience of disability and how societal values around disability impact on people’s lives. We are therefore able to remain relevant and focussed.

Organisations like IATI can only survive with the involvement of community. We know there are many people with skills and experience that would be an asset to our organisation. 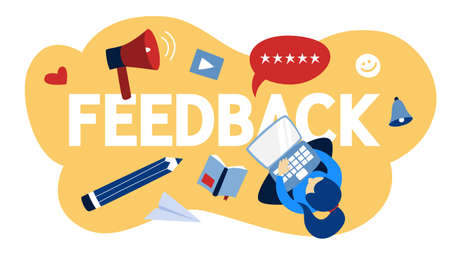 Ambassadors for Independent Advocacy in the Tropics Inc. 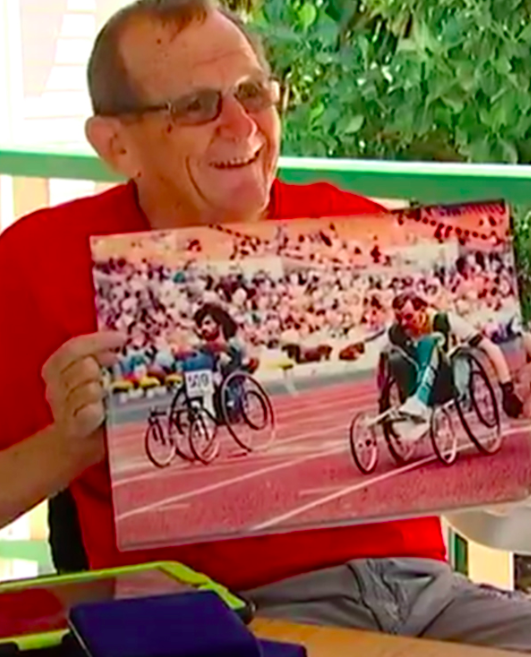 Richard's 40yrs of Self-Advocacy experience commenced in 1976 when he became a quadriplegic.

The following year he took up wheelchair sports. His first representative experience was in 1979 when he was selected as a member of the NSW Team to compete at the National Wheelchair Games in Perth.

Richard then went on to compete in the Stoke Mandeville Games in the UK on 4 occasions 1981, 1983, 1985 and 1987. These were the unofficial World Championships at the time.  As well Richard competed in a FESPIC Games in Hong Kong in 1982 and the Paralympic Games in Seoul in 1988.

In January 1986 at the Australian National Wheelchair Games in Adelaide, Richard set a World Record for his classification in the 100m. He broke his World Record in Melbourne later that year.  Richard held this record until the Seoul Paralympics.

Another significant achievement for Richard was the introduction of Wheelchair Rugby to Australia. This came about after playing in the very first Wheelchair Rugby competition in Stoke Mandeville in 1981.

Richard served on the Board of Wheelchair Sports NSW for a total of 23 years and he was President in 1989 when the Board approved the first Oz Day 10K race.  He competed in this event and made a return 10 years later in 1999 and again 10 years after that in 2009.